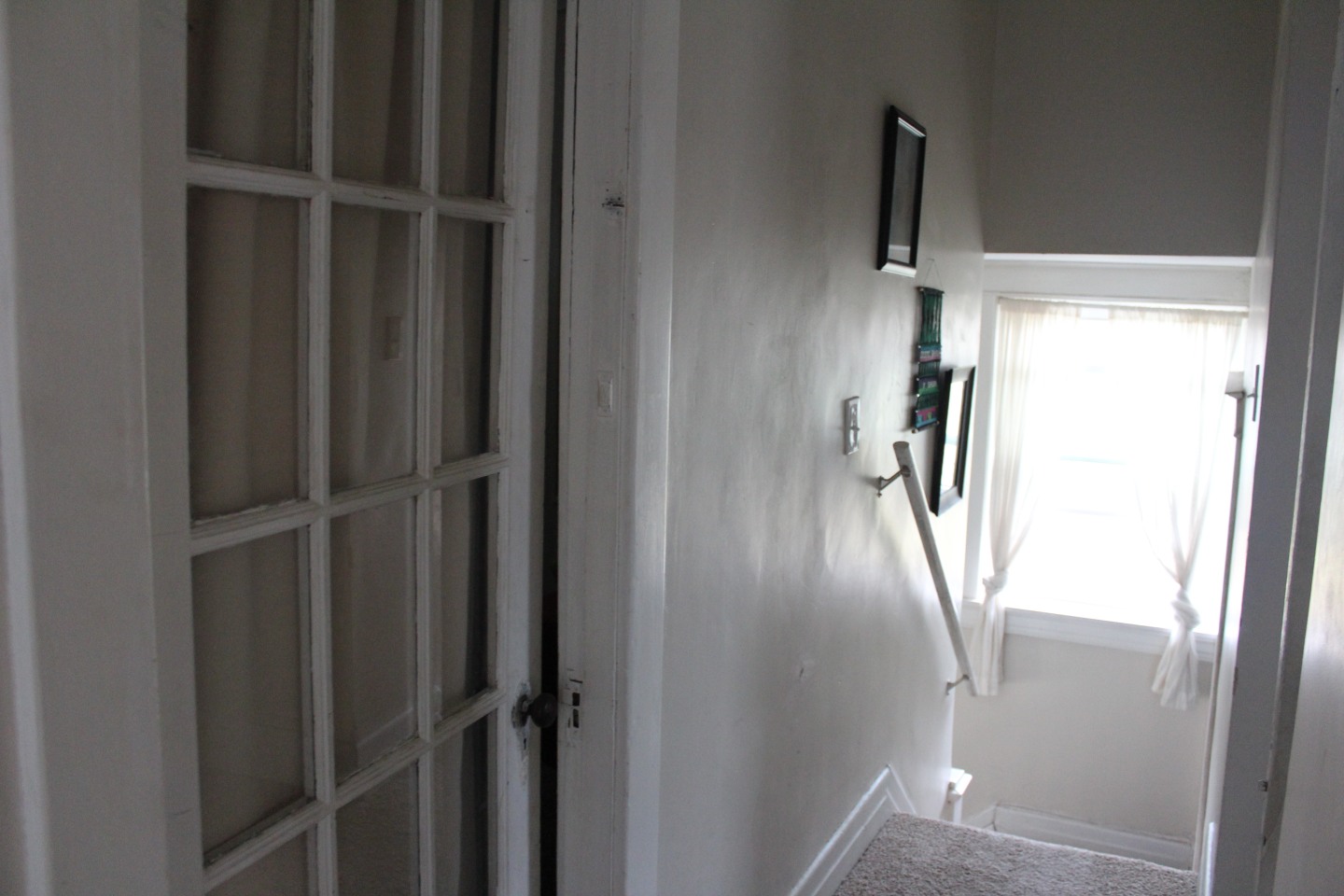 To stay inspired and excited about any given goal, I find that it really helps to read books about people who are already doing it. Minimalism is one of those things that whenever I find myself simply coasting, I can pick up a new book on the topic and get re-ignited about why I’ve chosen to live this way.

I’ve been reading Joshua Fields Millburn’s memoir Everything That Remains for a little minimalist inspiration this month. It’s a little self-indulgent at times, but there are some real nuggets of wisdom in there. 30-something-already-writing-a-memoir aside, this guy can really write.

…I negotiate my way through the sea of bodies [in Times Square], a populace assembled by hurried movement, forceful crowds of Ran-Ban sunglasses, and skinny jean shorts and deep-V-neck teeshirts and milk-colored earbuds jammed in ears and Chuck Taylor sneakers and colorful tattoo sleeves and gingham dress shirts tucked into crisp slim khakis and leather messenger bags and more cute summer dresses than I can count, a minefield of consumption, everyone striving to look different – to be different – but when everyone is trying so hard to be different, they all become the same, homogenized by uniqueness….

The flames of consumption have licked at me from a young age. First, consumerism represented all the things I wanted but was too poor to afford as a kid: the video games, the logo’d clothes, the nice car. But when I began to acquire these things, my thirst was not quenched. Instead, the threshold for pleasure changed, the bar raised with each new purchase, each promotion, each bit of faux extravagance. Like a cocaine high, it is never enough….

Now what? Did it take getting everything I ever wanted to realize that everything I ever wanted wasn’t what I actually wanted at all? I’m encircled by stuff, all the things I was supposed to have, all the things that were going to make me happy, fulfilled, free. But I feel boxed in. There is chaos inside of me. If it’s lonely at the top, then it sure is crowded and miserable at the bottom. Whatever this feeling is, though, I think I need to feel it. I’ve been numb for so long, and I’m ready to feel something – even this, this wretched pang of loss and spilled sadness….

Is this what I’ve been waiting for my entire life? No. Obviously not, and for the first time in my life that’s clear. I can finally see the pieces and how they might fit together, opaqueness washed away. I feel a twinge; I don’t want this life. I want something different, a deliberate life, not some nightmare that I’ve been sold as the American Dream.

Millburn and his friend Ryan Nicodemus eventually take the “drastic” step of boxing up every item in his apartment as if he was moving, and only opening what he needs when he needs to use it. Whatever remains unopened after a certain amount of time, Millburn sells or gives away.

I’ve never been a *huge* spender, but I used to shop recreationally. That’s completely fine, except that there is no end unless I choose to put one there. No one ever says “I have enough. I can stop now.” We’re always looking for the next big thing, as the thrill of the last item quickly wears off.

That’s how I felt about clothing, and I even though my size wasn’t changing, my closet had a pretty rapid turnaround rate. I’d buy things, wear them a few months, buy more, clean out the closet, and then repeat. It wasn’t anything expensive, but I’m sure it all added up. It took going on a clothes shopping ban to make myself realize that I could just stop. The cycle was created by no one but myself.

Books like this one always make me want to take my minimalism to the next level. I like that I’m inspired to clean out a drawer or a closet or a cabinet after reading this kind of book. It also makes me revisit not just what but the why.

The main difference between The Minimalists’ view of minimalism and my own is the spiritual aspect. I believe Jesus was the ultimate minimalist, and believers should strive to live on less after his example and give to the poor. But there’s no doubt that even for those who don’t follow Jesus, there are real benefits to living simply. It goes beyond the reduction of clutter, beyond the money saved, beyond the reduced stress, and beyond the preserved resources.

I realize not everyone can quit their corporate jobs like Millburn and Nicodemus did.

But maybe everyone can quit the corporate pressures.

Maybe we can all learn to question our consumption.

To not inflate our lifestyle with every bonus and raise.

To confront our selfishness and our desire to be on top and to have the most.

Minimalism is the thing that gets us past the things so we can make room for life’s important things—which actually aren’t things at all.

How can you take small steps today to “up your minimalist game?” What do you think you might gain from having less stuff in your life?