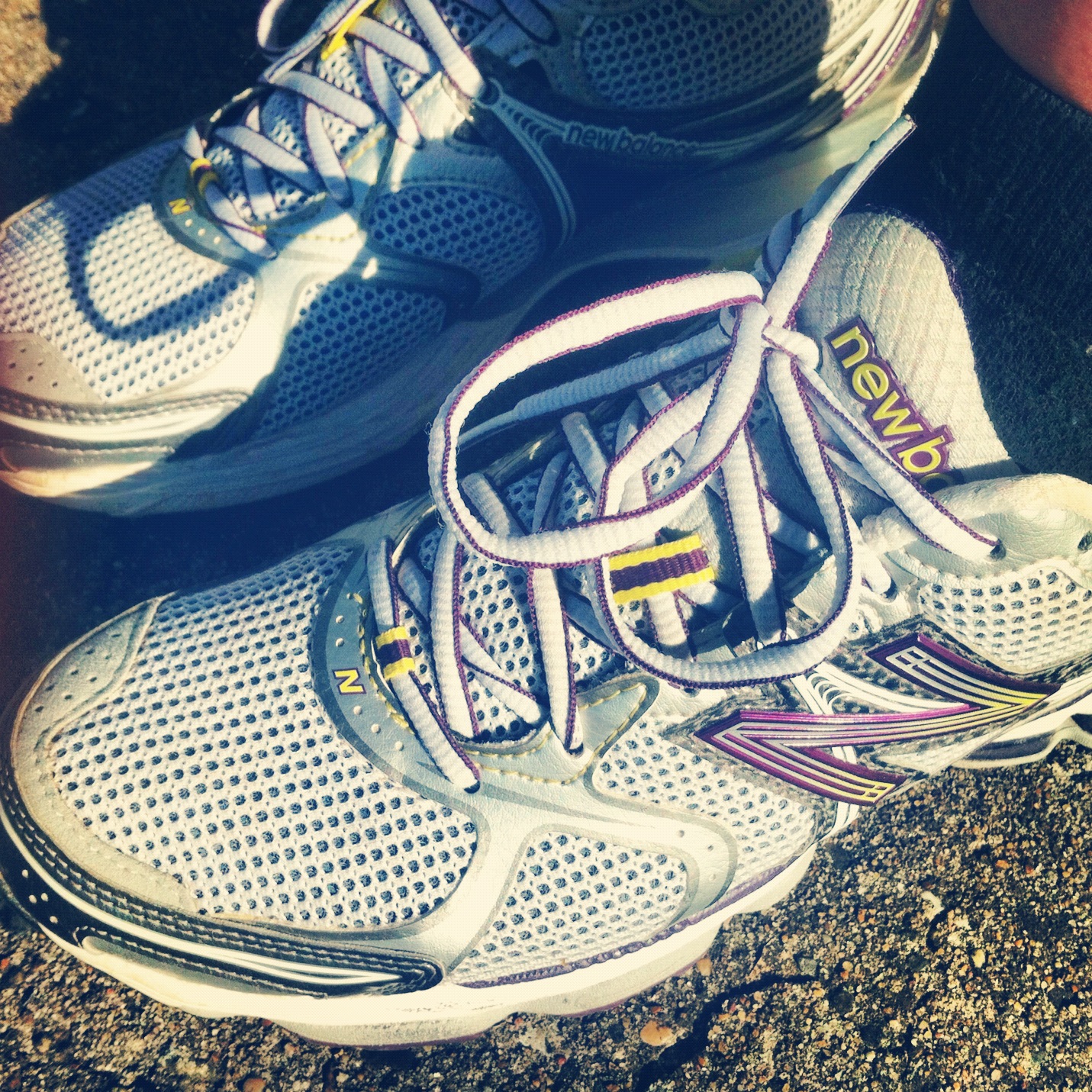 I just completed the first race of my yearly goal. The goal was to do at least two 5Ks this year – one for fun and one for speed. The Color Run definitely isn’t about speed since it’s not even timed. It’s more about community and supporting friends who enjoy running. Exciting! A couple friends from work and me made a team and ran the whole thing together (except for Jen, who sprained her foot the week before but still walked the whole thing in a boot!)

I didn’t train a whole lot for it, but I’ve been running to the library and the park pushing both boys in the jogger a couple times a week. This has resulted in some minor knee pain, but I wasn’t too worried about it. (Long-term I’m excited about the possibilities biking holds, especially since it’s easier on my knees!)

Josh was awesome and wrangled both kiddos while I ran. We had so much fun that we decided to do another 5K – the Sparrow’s Nest Rush 5K!! This one will be flat and less crowded so we’ll be able to focus more on speed.

That Time I Quit a Challenge….

Confession time! I basically gave up on my second goal: to not buy alcohol this year. It was dropped intentionally, and with Josh’s support. He was actually the one who suggested I go back on this one! With the stress of small kids, especially one who doesn’t sleep through the night, I was feeling rather depleted. One night and Josh mentioned “Well you’ve given up a lot! Maybe you should allow yourself to at least buy beer if that helps!”

That’s all I needed. A little permission and support. I haven’t gone crazy or anything, but I have decided that now’s not a good time to completely deprive myself. We already don’t eat out or buy material things we don’t need, and I haven’t bought clothes for myself or the boys in a year. Maybe a couple seasonally-brewed beers here and there is actually okay!

Do I feel like a failure for giving up? No, but I’m owning up because I believe in accountability and honesty. I’m not perfect. I’m human and I don’t accomplish every goal I set for myself. That’s okay! I know I could have met my goal if I had really set my mind to it. But the opinion that matters most to me is Josh’s – and if he says I can ease off a little then I take him seriously and reevaluate. (I’m still on track for the clothes-shopping ban, by the way! There’s a big update coming when I finish in June!)

Lastly, it’s time for another Monthly Challenge, believe it or not! This one is both frugal and environmentally-friendly (the two often go together) – Dry Clothes Outside Month!

The concept is simple: we’re going to do our best to take the time to haul the laundry outside and dry it in the sun rather than just stick it in the electric dryer. This includes cloth diapers, though I may need to air fluff them afterward. We’ll see what Shiloh thinks about that…. It’s getting to be the time of year that drying things outside is faster and easier than in the winter and spring. It will also be fun to see if this consistent practice will make a noticeable dent in our electric bill. We’ll keep you updated! As always, let me know if you’d like to join the challenge! It really helps to be accountable to someone. 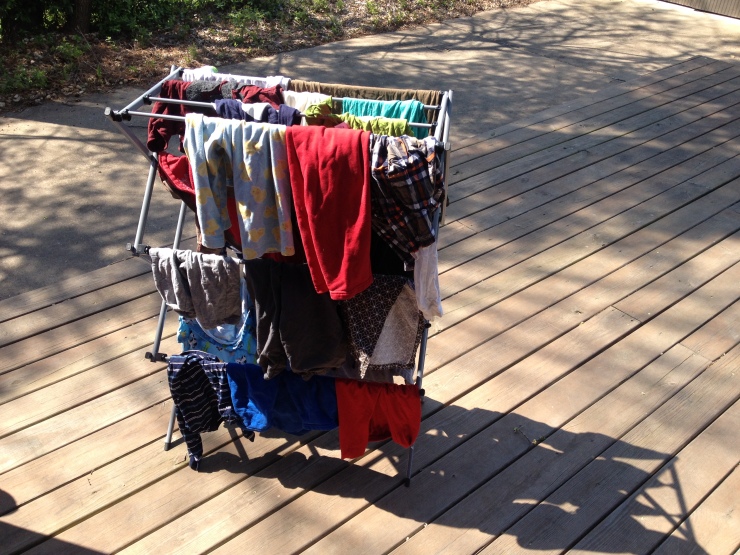 How are you doing on your yearly resolutions, if you made any? Any goals for the summer months? Any other runs I should sign up for?